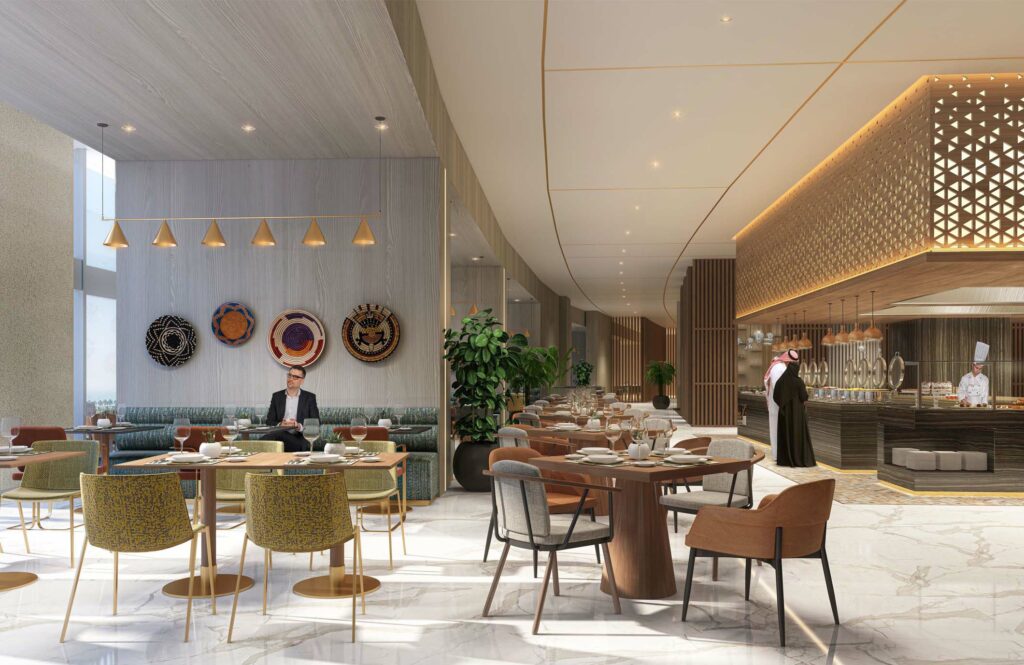 Right light for every space

Crowne Plaza Hotel Mecca, known as the world’s largest Crowne Plaza, which has 1200 hotel rooms, as well as two restaurants, a coffee shop, a business centre, and three meeting rooms (3,323 m2 in total) that can be used as a multi functional event space.

In the interest of efficiency, investors decided to avoid false ceiling construction, which was a big part of the budget.

Since surface mounted luminaires were not acceptable and decorative lighting alone would not be sufficient to meet lighting standards, archlum developed a customised wall recessed solution. This solution was based on a linear profile with a reflector directing light towards ceiling. By doing so, glare-free general lighting of the room was achieved. 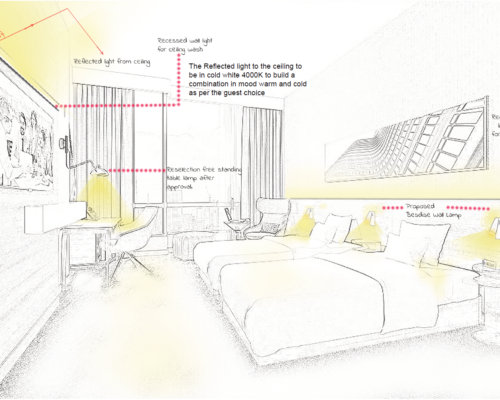 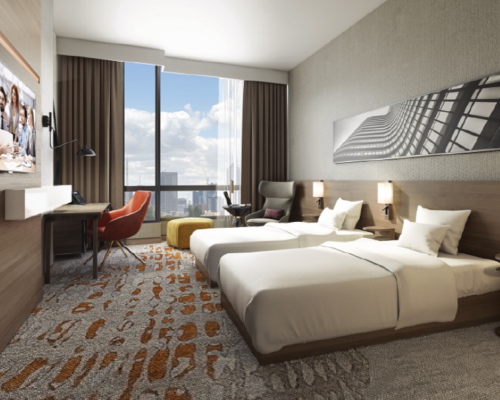 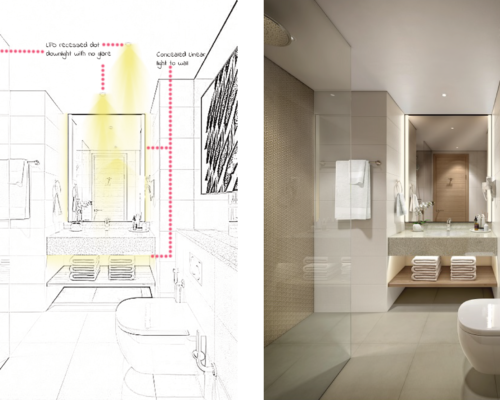 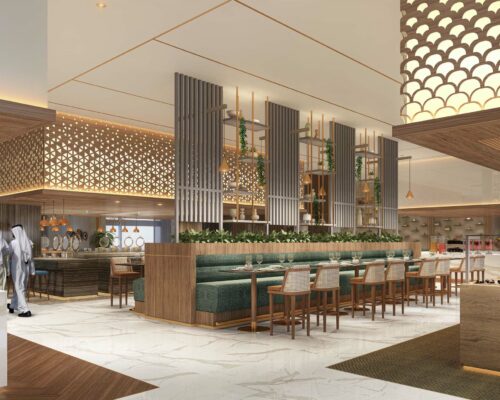 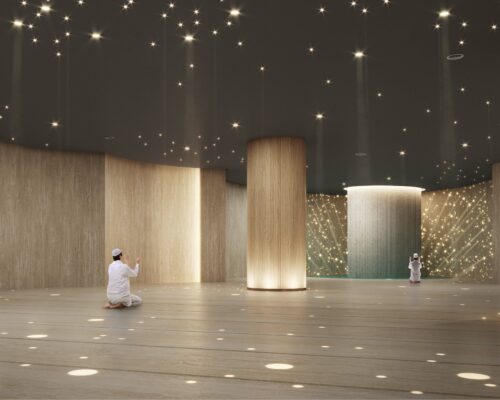 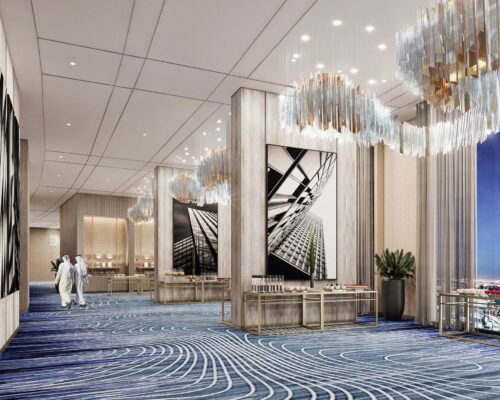 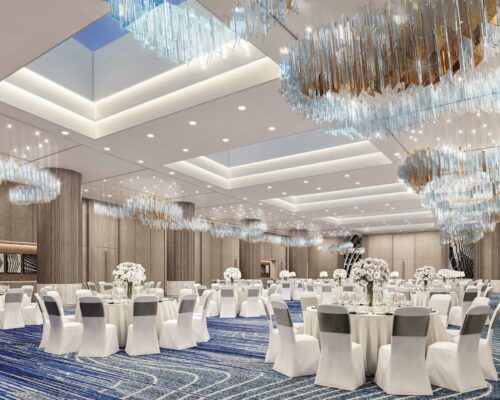 An understanding of those aspects is needed for defining a degree of design freedom which allow us to specify optimal lighting solutions.

If no existing solution is available, each project may have partially or full customisation.

At the stage of technical fitting development, the archlum team goes through an application study, whereby electro-mechanical, optical, thermal challenges are solved with respect to project architecture and interior design.

On high complexity projects, archlum prefers to collaborate with established industry leaders such as Bartenbach GmbH, with whom we have been cooperating for many years on both levels of projects design as well as special fittings developments.

At the end of the lighting contract journey, the archlum team concludes the spec-to-build developed BOQ progressing to the next stage of manufacturing.

We coordinate the activity of our suppliers and subcontractors, focusing our attention on product quality control.

Once products are produced, they are gathered in our warehouse in Swansea UK and they await shipping to our customers.